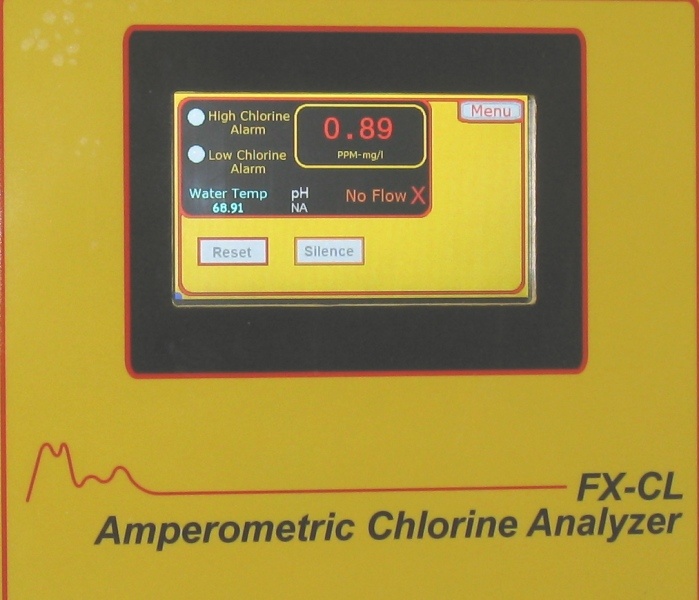 The Motor Stopped in My Chlorine Analyzer!

The Foxcroft.com Blog: How our analyzer works (part 1)